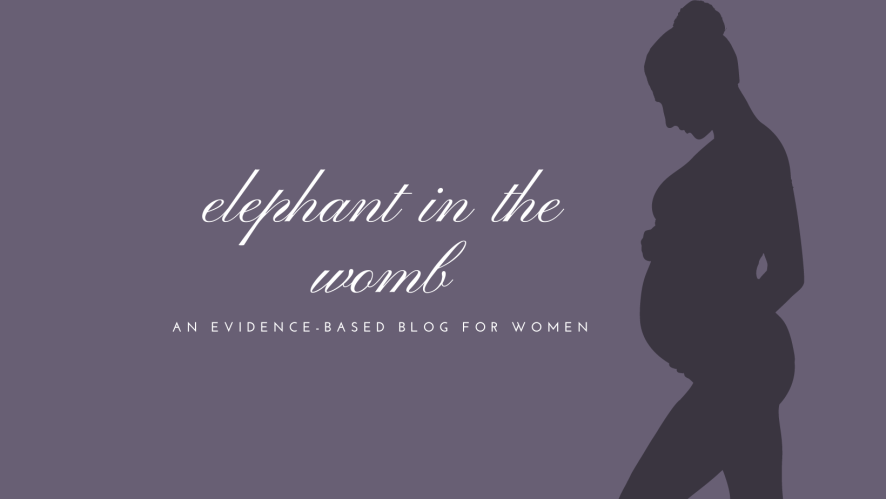 This past month has been one full of growth! I really have noticed him actually growing and changing this month. Sometimes it takes you by surprise (like when they’re suddenly not a newborn anymore) but I swear some months you actually see their growth over a 24-48 hour period! It’s crazy.

Read our past monthly updates here.

*Some affiliate links are used here, where I may earn from your purchases. Also, disclaimer: this is not medical advice. This is for informational purposes only.

So the 3 month milestones and abilities remain the same as the ones I discussed in our 2 month post, or that can be found on the Pathways website.

James however, decided yesterday that he would roll not once but twice from back to tummy! Rolling can be expected often on average around 4-6 months, but some kiddos roll as early as 8 weeks. This roll was super exciting but also upsetting because it means our time swaddled in our favourite Love to Dream Swaddle UP is over – we have to take the wings off. Luckily, we have the transition bag where the wings (arms) zip off and it is changed into a tighter fitting sleep sack. I hope to transition him and grab the looser sleep sack by the same brand.

Another one of the 4-6 month milestones James’ has been testing out is exploring toys! He’s now able to grab his toys (as long as they facilitate easy-grabbing) and bring them to his mouth. He also uses both hands to do this, which is another one of the milestones. He does this all on his back still – not on his tummy quite yet.

In terms of abilities, he is a very vocal guy, hence the title of this months post! He loves to squeal and has been making a lot more noises the past week or so in response to me talking to him.

Oh and good news! He is finally way calmer during car rides – it’s not 100% perfect, but now he only really cries when hungry or tired (which he would cry for outside of the car too). I added a few toys to his car seat (I got both from Walmart – but his favourite is the Bright Start Links!) and this seems to be what helped, but we also do a lot of singing in the car if needed. His favourites right now are Wheels on the Bus and Old McDonald. As a parent – it’s good if you know a variety of bus happenings and animals and their sounds to be able to sing these songs for prolonged periods of time!!

He also has started to love bath time with his sister! It’s so cute how relaxed he is in the bath now and afterwards too. I partially credit Hello Bello’s bedtime soap with that.

We just finished Leap 3 and I have to say this has definitely been the hardest or most “obvious” leap for us thus far. I’m actually partially convinced we’re still in it – but Leap 4 is also close on the horizon so who knows.

You can read more about Leap 3 here.

For us, this leap entailed a change in sleep. Up to about 12 weeks, James had been getting a decent first stretch of sleep around 5-7 hours. However, in the past 1.5 weeks that has disappeared most nights and he’s been waking up every 2.5-3 hours. One night it was even more frequent and I felt like a zombie because I had just adjusted to a bit more sleep than before!

We also went through the crying in the car phase which I mentioned above – this seemed to be worse right before this leap occurred though, and has since improved signficiantly. There has been on and off fussiness or grumpiness, but nothing too pervasive. I actually related his irritability to his gums – I’m quite sure that his teeth are starting to bother him even though they’re far from poking through. He’s gnawing on everything he can get his hands on including my finger! I had to pull out our Nuby teethers in the past week to help.

Another thing I’ve noticed since Leap 3 started was shorter day time feeding sessions and longer night time ones (which may contribute to the more frequent wakings?). But the short feedings seem to empty my breast and be satisfying – so I’m not sure what is going on there but he’s happy enough during the day with his 5 minute nursing sessions.

When it comes to Leap 3’s skills – James has been making smooth head and eye movements; roll; he studies the eyes and faces of people very intently; he loves mama the most and is happiest with mama, dada, and Maggie; he shrieks so much with happiness and gurgles and talks to his family; blows spit bubbles, and as of yesterday he also started shaking his rattle! He was a busy guy this month and that’s why I said I could literally see him grow and change. It was like one day he just woke up and was like hey, I’m 3 months basically so I’ll start getting a head start on some new things.

There is not much else to report this month – he’s been busy with his milestones! My favourite thing he does lately is smile at his sister every morning – he isn’t even mad if she wakes him up, he just smiles. And he gurgles at her now and it’s just so cute. Maggie is just loving being his big sister especially if there is anyway she can help out – she will throw out his dirty diapers or put his clothes in the laundry bin.

She takes his sleep sack/swaddle off in the mornings now but she calls it “James’ dress” and oh my god, I laugh. It’s good fine motor work for her (zipper) and gives her a way to feel included in his morning routine.

It’s not always rainbows and sunshine though – sometimes Maggie is a little rough with her brother. We just explain to her that we don’t be rough like that and redirect her and it seems to be working okay! She is otherwise honestly great with him – I certainly cannot complain.

Pretty much the same as last month I’d say, but a big dislike this past month was the car. Not the car seat – just the car. Like I said, this has gone away now with some added car seat toys and singing (and making sure any needs are met before the car ride).

James also likes hearing other babies around him at our mommy & me group! He’s starting to become more interested in what’s happening in his vicinity. He also really likes his fist lately – mostly eating it (but I think he liked that last month too?).

Next month we’re back at the doctors for the 4 month check up so will provide that up date. I’ve been busy the past few weeks so posts have been a bit sporadic and I apologize for that – the change in sleep has also really thrown me off. Hopefully we regulate again and I can get back on some type of schedule as I have lots planned! Stay tuned and as always, thanks for reading.

One thought on “3 Months of James and Squeals!”